Vignoble
de la Mineraie
Catherine et Richard RÉTHORÉ
Richard Réthoré originates from Faye-d’Anjou in western France. He arrived in Saint Nicolas de Bourgueil in 1987 and went on to work for several winemakers in the area.

Viticulture is in Richard’s blood because his maternal grandfather and his uncles were also winemakers. He took over the estate when his in-laws retired in 1999. Today, Vignoble de la Mineraie has 19 hectares planted exclusively to Cabernet Franc. The average age of the vines is 50 years and the oldest were planted in 1937.

Richard cultivates his vines sustainably and has focused his efforts on making gradual improvements – removing leaves mechanically, then by hand, and green harvests – to fully express the terroir’s potential.

Search by location or service 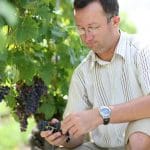 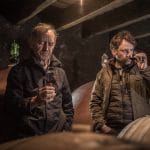 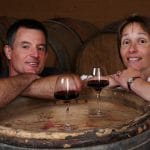 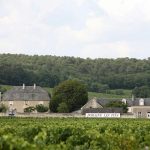 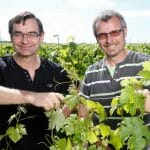 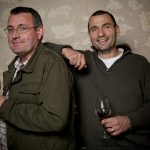 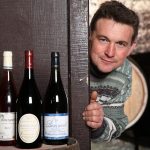 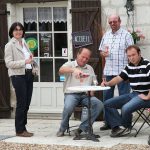 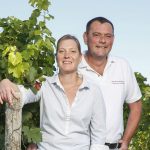 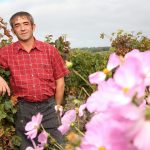 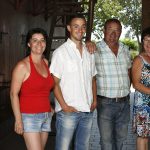 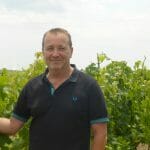 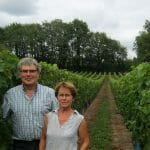 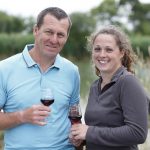 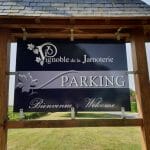 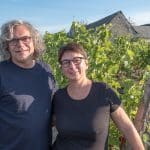 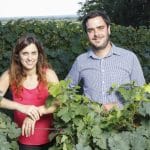 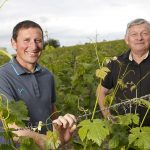 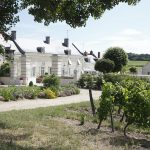 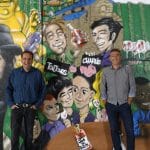 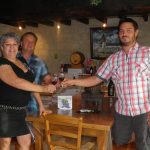 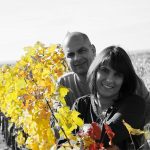 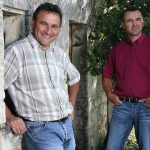 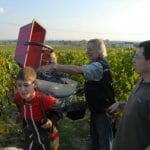 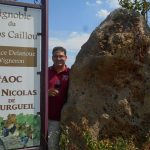 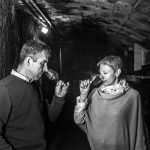 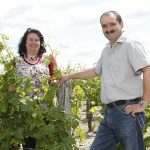 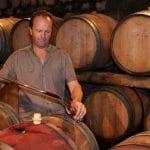 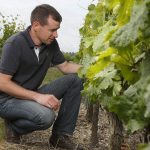